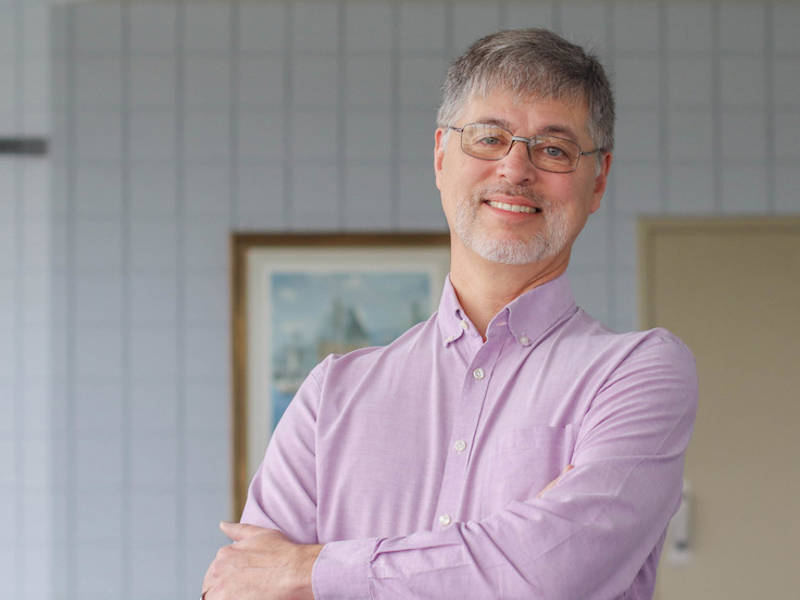 Scott Burgess joins LMC from the University of Colorado Denver, where he served as Manager of Recording Labs and as a faculty member in the Department of Music and Entertainment Industry Studies.

Scott is the Chief Audio Engineer of the Aspen Music Festival & School and previously worked at Central Michigan University as Manager of Audio Production and Music Technology for the School of Music.

He studied at the Cleveland Institute of Music, where he received a bachelor's degree in bassoon performance and audio recording. Burgess is pursuing a master's degree in public history at CU Denver.

He is a graduate of the Interlochen Arts Academy and has deep family connections to Southwest Michigan.