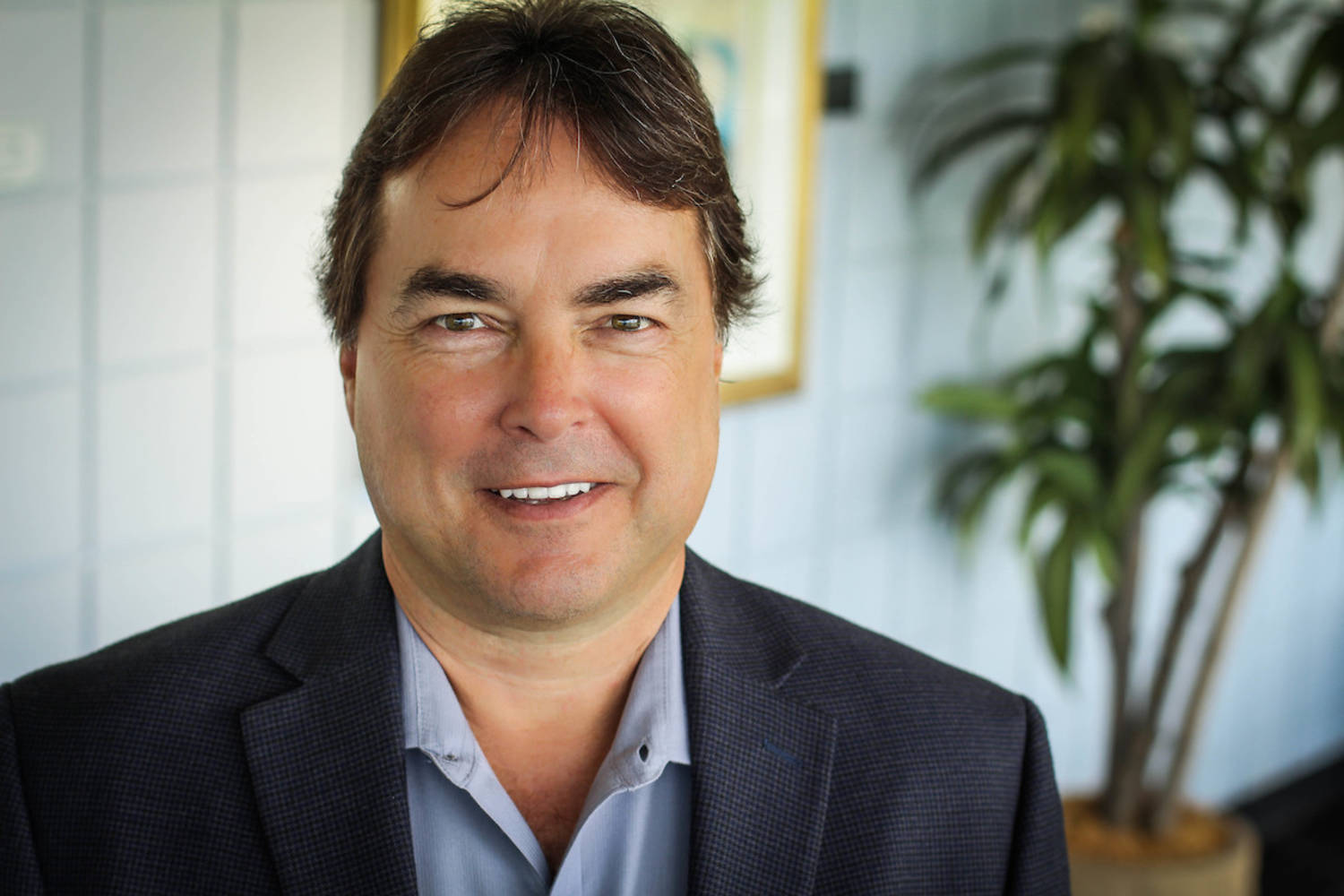 Mike Nadolski, who joined Lake Michigan College’s Mendel Center in October 2012 and serves as Executive Director, Mendel Center Operations and Director of The Economic Club of Southwestern Michigan Speaker Series, has announced his retirement from the college, effective Feb. 3.

“When I started at The Mendel Center in 2012, it was a three-year plan. Now, here we are more than 10 years later,” Nadolski said. “I must have enjoyed the work to keep me here this long!”

During his tenure, Nadolski and his team oversaw more than 400 professional, academic, and community performances and events on the Mainstage and over 2,000 events in Grand Upton Hall. That includes four of the five highest-grossing shows in the 31-year history of LMC’s Mendel Center – Mannheim Steamroller (2013), The Piano Guys (2016), “Jersey Boys” (2019), and Weird Al Yankovic (2022).

Overall attendance for the Mendel Mainstage Season increased by 20 percent under Nadolski before COVID-19. During the pandemic, Nadolski led the Mendel by pivoting to virtual performances, drive-In concerts, and outdoor events.

“It was a difficult time to be in the event business, but we were able to get creative and weathered the storm,” Nadolski said. “It’s been pretty special to see so many familiar faces return this season for our Mainstage shows and Economic Club Speaker Series.”

Nadolski was instrumental in facilitating the transfer of the Economic Club of Southwestern Michigan Speaker Series to LMC in 2017, serving as director of the popular series now in its 78th season.

He contributed significantly to renovations to the Mainstage, Grand Upton Hall, and Hanson Theatre and championed using the Mainstage for more community events, including partnerships with Children’s Music Workshop, The Citadel Dance & Music Center, and the Southwest Michigan Symphony Orchestra, among others.

“The performance and event services business truly is a team-based industry,” Nadolski said. “I’ve worked with some very talented and remarkable people over the years who have helped The Mendel Center continue to grow and add value to our community.”

Nadolski, who holds a bachelor’s degree in speech communication from Southern Illinois University, previously held managerial positions with Whirlpool Corp. and Kohler. He has worked with businesses and organizations through his various consulting companies for over 20 years and is a long-time board member of the Southwestern Michigan Tourist Council.

Nadolski studied improv theatre with The Players Workshop of Second City Theatre in Chicago, and has produced, directed, and performed with The Practical Theatre Co. in Chicago, Bridges Theatre and Workshop in Benton Harbor, TORP, and other improv troupes throughout the Midwest.

Along with his wife Sarah, Nadolski owns The Citadel Dance Center Building in the Benton Harbor Arts District, which is home to The Citadel Dance & Music Center dance programming and The Oak Room, a public and private event space.

In addition to co-managing The Oak Room, Nadolski said he plans to continue coaching public speaking, performing improv, and working with the Unified Civic Monuments Project and Southwestern Michigan Tourist Council. He also plans to play more golf, travel, and spend as much time as possible with his granddaughter.

“During my time at LMC and The Mendel Center, I had the opportunity to meet and collaborate with many celebrities and less famous but equally talented artists and speakers,” Nadolski said. “The ones that stand out are Steve Martin, President Biden, Henry Winkler, Anderson Cooper, Jay Leno, and many more. I will carry these memories and life lessons with me for a very long time.”

“I was originally going to leave July 1, and then that became Sept. 1, and now it’s Feb. 3,” Nadolski said. “It was important for me to stay long enough to ensure the transition was as smooth as possible. The Mendel Center has gone through many iterations in its history – and certainly in these last 10 years – to remain relevant and meaningful to the communities we serve. I am pleased to be able to pass the baton and look forward to seeing The Mendel Center thrive for years to come.”